Did you know that Instagram is moving away from photos in 2021?

Instagram CEO, Adam Mosseri, recently revealed information on an interesting pivot that the platform will be making in the coming months, including steering away from the previous focus on image-based sharing.

“We’re no longer a photo-sharing app,” Adam said in the video. “The number one reason people say that they use Instagram, in research, is to be entertained. So people are looking to us for that.” 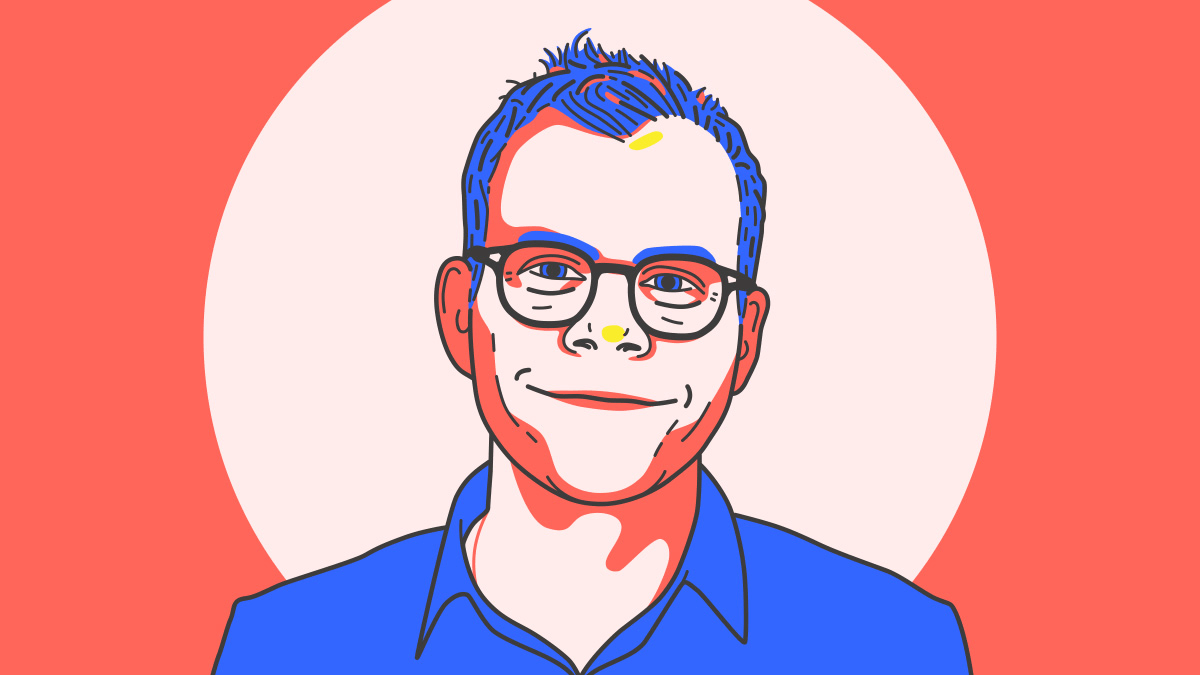 Instead, Mosseri said that Instagram collected data to support the decision in that Instagram users turn to the platform for video, shopping, and messaging content. Updates have been said to start rolling out in the next couple of months. He said that much of the content on the app will begin to be tailored to those specific categories.

“What you’re going to see over the next couple of months really is us start to experiment more with the space of what we call recommendations, so showing you things in Feed that you may not be following yet,” he said.

You will have noticed that Instagram has already started implementing Reels, much like what is seen on Tick Tok, which has gained momentum and has achieved some success.

In the majority, Instagram users have had a negative response to Mosseri’s leak, “Why copy other apps instead of providing something they don’t: photo sharing?”, one user tweeted in response, “We aren’t using Instagram for the videos or the shopping! This is so unbelievably foolish. You’re actively driving users away.”

It seems Instagram might be losing its way and fighting for its identity. Would copying another application be a smart move for their current users? Would a pivot like this one sit well with those of a generation in the majority? Only time will tell. Follow @mosseri for more updates.

We use cookies on our website to give you the most relevant experience by remembering your preferences and repeat visits. By clicking “Accept All”, you consent to the use of ALL the cookies. However, you may visit "Cookie Settings" to provide a controlled consent.
Cookie SettingsAccept All
Manage consent

This website uses cookies to improve your experience while you navigate through the website. Out of these, the cookies that are categorized as necessary are stored on your browser as they are essential for the working of basic functionalities of the website. We also use third-party cookies that help us analyze and understand how you use this website. These cookies will be stored in your browser only with your consent. You also have the option to opt-out of these cookies. But opting out of some of these cookies may affect your browsing experience.
Necessary Always Enabled
Necessary cookies are absolutely essential for the website to function properly. These cookies ensure basic functionalities and security features of the website, anonymously.
Functional
Functional cookies help to perform certain functionalities like sharing the content of the website on social media platforms, collect feedbacks, and other third-party features.
Performance
Performance cookies are used to understand and analyze the key performance indexes of the website which helps in delivering a better user experience for the visitors.
Analytics
Analytical cookies are used to understand how visitors interact with the website. These cookies help provide information on metrics the number of visitors, bounce rate, traffic source, etc.
Advertisement
Advertisement cookies are used to provide visitors with relevant ads and marketing campaigns. These cookies track visitors across websites and collect information to provide customized ads.
Others
Other uncategorized cookies are those that are being analyzed and have not been classified into a category as yet.
SAVE & ACCEPT